Today, Monday 11 April, the Deputy Prime Minister and Minister of Foreign Affairs, Sophie Wilmès, was in Luxembourg to attend a Foreign Affairs Council meeting. The discussions were devoted to the current war in Ukraine and the latest developments in that regard.

The day began with a breakfast meeting of European ministers, in the presence of the Prosecutor of the International Criminal Court (ICC), Mr Karim Khan. Belgium is a party to the Rome Statute and supports the Court's work, as evidenced by the meeting last year with the outgoing Prosecutor, Ms Fatou Bensouda, organised by Belgium in the context of the Belgian Presidency of the Benelux. In March 2022, Belgium joined other states parties in calling for an investigation into all atrocities committed in Ukraine. During the discussions, the Deputy Prime Minister recalled the importance Belgium attaches to the independence of the Court's work, which must also have sufficient resources at its disposal to carry out its work. Belgium is determined to strengthen its support for the Court to facilitate its work. Regarding the investigation into the situation in Ukraine and in light of the many initiatives, Sophie Wilmès, emphasised the need for clear and efficient organisation in that regard.

During the working session on Ukraine, the High Representative for Foreign Affairs shared with the EU ministers his conclusions from his trip to Kyiv last week. Belgium remains in full solidarity with Ukraine, which will be reflected in continued support for the Ukrainians, with an emphasis on military equipment. Belgium has approved the third tranche of 500 million euros to be allocated to the European Peace Facility.

In terms of consular affairs, the Ministry of Foreign Affairs is currently making preparations for the reopening of the Belgian embassy in Kyiv.

The Deputy Prime Minister again called for a continuation of diplomatic efforts to convince other nations of the world to pressure Russia for a ceasefire and a withdrawal of troops from Ukraine. Alongside this is the issue of Russian propaganda, which is very active on social media, but also in high-level contacts between Russia and third countries. Sophie Wilmès: “Russia does not hesitate to use lies in order to justify its military aggression and invasion. Russia is now trying to influence our partners by saying that the risks to global food security are linked to European sanctions and not to the war in Ukraine. However, it is Russia that has closed the ports on the Sea of Azov, thereby blocking grain exports. We must not content ourselves with applying concrete solutions to combat the risks of imbalances - such as by working on agricultural production and diversifying our security of supply - but we must also bring about operational strategies to invalidate the Russian narrative. Additional efforts are needed.” On this point, Belgium favours a proactive strategy on the part of the European Commission.

Through its Deputy Prime Minister, Belgium reiterated its support for the fifth package of sanctions against Russia and Belarus; at the same time, it advocated looking ahead to the next set of sanctions now, without taboos, and taking account of the legislative loopholes that still need to be closed. These sanctions should be in keeping with a long-term perspective and therefore be sustainable on a long-term basis.

As in her intervention at NATO, Sophie Wilmès stressed the need to take into account the needs of the EU's partner countries situated in its neighbourhood and in the vicinity of Russia.

Mali was one of the other topics discussed by European ministers. Belgium is monitoring the situation very closely. Our country is observing a rapid deterioration of the situation in Mali, particularly in terms of respect for human rights, as the EU and its Member States are forced to withdraw. This development is not unrelated to the presence of the Russian group Wagner. This is why our country advocates maintaining a European presence in Mali as much as possible and for more substantial support to be provided for national judicial mechanisms, in the name of the effort to combat impunity. More generally, in terms of the fight against terrorism, Belgium called for a strategic reflection on the strengthening of a stability zone south of the Sahel. 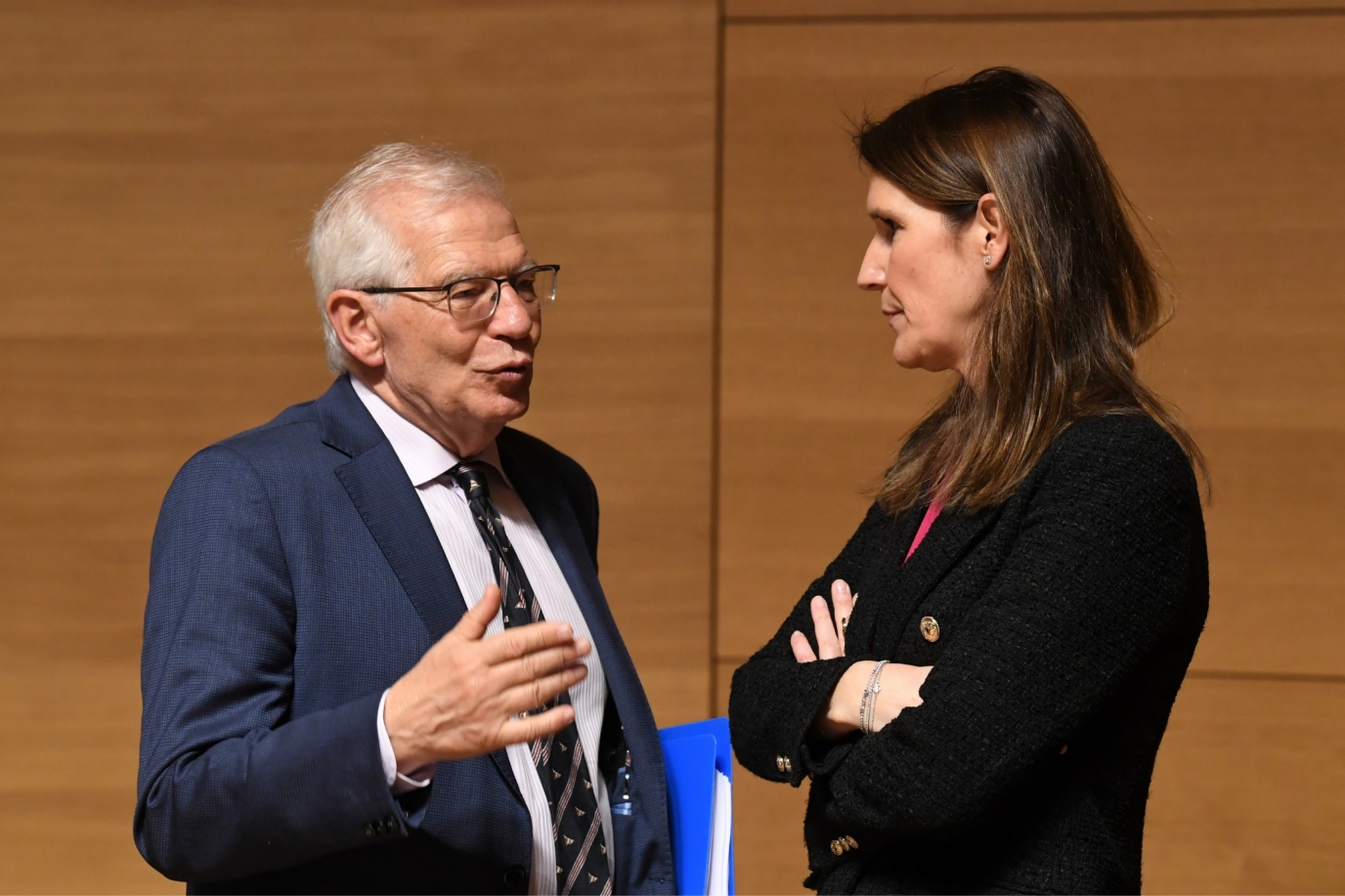 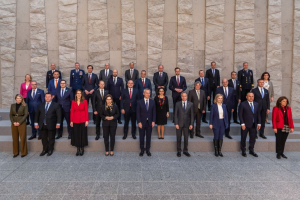 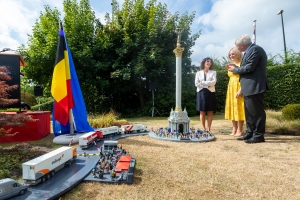